2019 saw the launch of our rebrand to dsport. This rebrand was timed to celebrate of our 50th anniversary. Over my years being involved in this organisation I have witnessed the incredible and powerful influence sport has on people’s lives. For me, the rebrand was more than just a name change. It represents an acknowledgement of what we do, who we are, and also signals where we want to be moving forward. Engaging members of our Youth Group in this rebrand was essential as they are in the future out our organisation. I am pleased to see the enthusiasm and commitment in our members who proudly wear their dsport kit. For me, this represents the success of our decision.

Leveraging the rebrand, our Manager Catriona McBean, continued to advocate for us with many key decision-makers including Grant Robertson, Minister of Sport; Carmel Sepuloni, Minister of Disability Issues; local Rongotai MP Paul Eagle; and representatives from Ministry of Education, Ministry of Health, ACC and Wellington City Council.

I would also like to take this opportunity to thank the dsport Committee; our volunteers who assist our athletes; family and whanau who provide invaluable emotional and sometimes financial support; and our talented staff who keep our organisation delivering our wonderful programmes and activities.

I invite you to read this year’s report as we celebrate the successes of our teams, athletes and members, not only on the playing field, but in many other aspects of their lives. 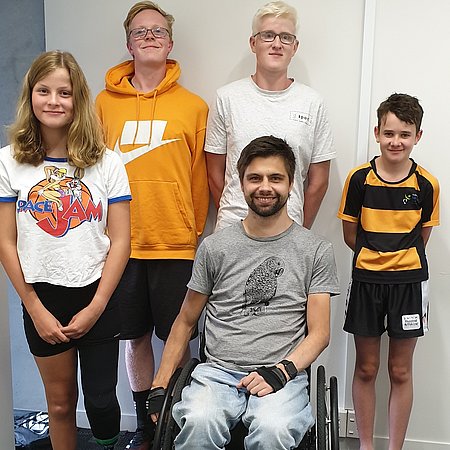 Parenting the next Sophie Pascoe or Liam Malone

Blasting onto the world stage at the 2016 Rio Paralympics, Liam Malone took New Zealand sport by storm.  A relative unknown, he excelled at the highest level and became a household name. Sophie Pascoe, already a well-known disabled athlete within Paralympian swimming, is now recognised as one of New Zealand’s best known and successful athletes.

So what has set them apart?  The most obvious answer for many is that they are Paralympians, disabled, and therefore different.

However, it’s not that simple. 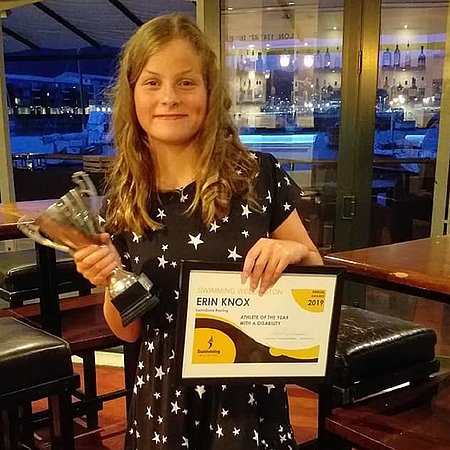 Congratulations to Erin Knox who was named Disabled Swimmer of the Year for Wellington Swimming at last week's awards ceremony. 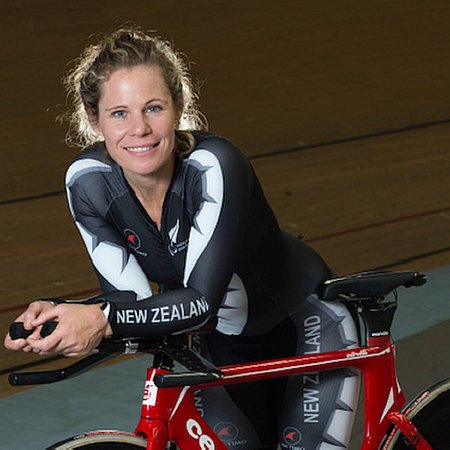 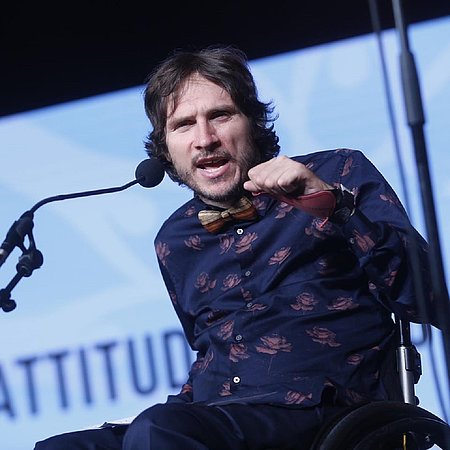 Congratulations to dsport wheelchair rugby player and Wheelblack Gavin Rolton who won the 2019 Attitude Employee Award at the ceremony at SkyCity Convention Centre on Friday night.

Gavin works for Drake Medox who provide support services for people with disabilities.  As a tetraplegic himself, Gavin knows the need for professional support staff in helping him retain his independence.

Welcome to our dsport dispatch enewsletters.

Here we will celebrate our successes and profile our members.

Check out what our members have been up to over the last few months. 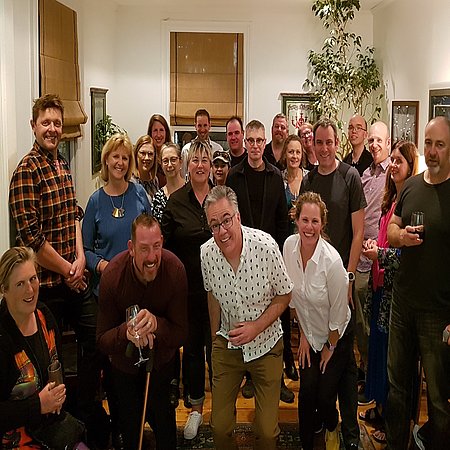 Saturday night saw the Youth Group parents meet up for a casual dinner at The Thistle Inn.

It was a great opportunity for parents to get to meet other parents without the children around!

Great laughs and conservations were had by all. 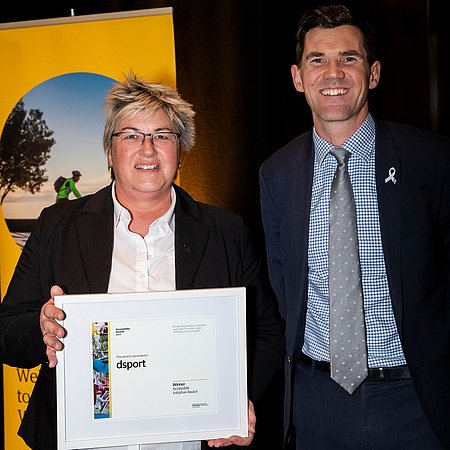 dsport was announced the winner of the 2019 WCC Accessible Inititative Award at the recent 2019 Wellington Airport Regional Community Awards and Wellington Accessibility Awards at the Michael Fowler Centre.

This award celebrates an initiative that improves the accessibility of places, services or information in Wellington.

We were also named a finalist in the Accessible Champion Award celebrating a local leader or champion who has made a significant contribution to improving accessibility in Wellington.

Every year, Wellington International Airport, Wellington Community Trust, and the five local councils come together to recognise the work carried out by community groups in the wider Wellington region. The focus of the Awards is to celebrate volunteers for their valuable contribution to society.

Finalists from each region to compete for the overall award in their category, and the opportunity to be named Supreme Winner. Members of the public are invited to nominate any not-for-profit group or organisation working in the interests of the community.

The award winners and runners up will be announced on at a function on Wednesday 31 July .

dsport Finalists in Wellington Sportsperson of the Year Awards Announced

dsport is proud to announce it has three finalists named in the 2019 Wellington Sportsperson of the Year Awards.

Kate Horan (Paralympian) and Corran Hanning have both been named in the Disabled Sportsperson Award.

Catriona McBean has been named as a finalist for the prestigous Trish McKelvey Leadership Award.